Have fun, be safe and know the laws – Halloween and Bonfire Night

Since the beginning of October, Neighbourhood Policing Teams across the South Wales Police area have been visiting schools, shopping centres and retailers to increase awareness among children, parents and shop workers about what they can do to ensure Hallowe’en and Guy Fawkes Night are fun and not feared by the community. 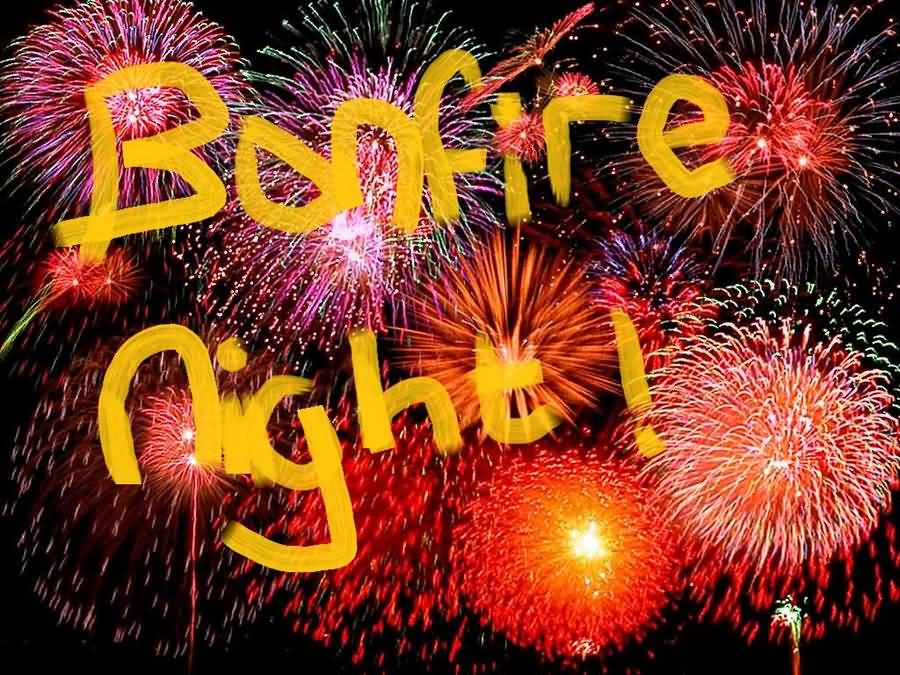 South Wales Police is once again launching its Halloween campaign with `Be a Nice Monster’ poster and stickers and on social media with #swpspooksafe17, to coincide with `Be a Nice Guy’ Bonfire Night campaign.  Both campaigns aim to encourage people to behave safely and responsibly during trick-or-treat and firework festivities #opbang

Since the beginning of October, Neighbourhood Policing Teams across the South Wales Police area have been visiting schools, shopping centres and retailers to increase awareness among children, parents and shop workers about what they can do to ensure Hallowe’en and Guy Fawkes Night are fun and not feared by the community.

Hundreds of retailers pledged not to sell eggs, flour and fireworks to children, and young people were educated on true stories of victims of anti-social behaviour, to encourage them to appreciate the serious side of the disruption associated with this time of the year.

South Wales Police will be deploying additional police officer and community support officers to patrol the streets on All Hallows’ Eve and Bonfire Night both to provide reassurance to the community and to deter and when necessary, intervene to prevent inappropriate or ant-social behaviour.

Neighbourhood Policing Teams go to great lengths to keep children occupied by arranging many local events such as Halloween discos and craft parties and Bonfire displays to keep children off the streets and in a safe and fun environment.

South Wales Police Assistant Chief Constable Richard Lewis said:   “For many, Halloween and Bonfire Night are occasions to celebrate and we want everyone to have the most enjoyable time.

“Unfortunately, alongside celebrations is the risk of situations escalating and behaviour getting out of hand. “Fireworks can be spectacular but they can also cause anti-social behaviour. It is against the law to set fireworks off after 11pm, apart from Bonfire night on 5 November when the cut off is midnight. It is also illegal to set fireworks off in a public place or on private land without the land owner’s permission.”

“We do get calls about noise pollution, so we ask people to be considerate towards their neighbours. It is also a good idea if you are having a party, to let neighbours know before-hand so they can make any arrangements if they have children or pets.”

Alun Michael, Police and Crime Commissioner for South Wales said: “It’s coming up to Halloween and Bonfire Night and while these holidays can be great fun, some people can find them daunting. “I would ask anyone celebrating to please be mindful of those in your community who may find this time of year unnerving.

“For those people who would prefer not to have trick-or-treaters call, South Wales Police has created a `No callers please’ sign for people to display in their window, and young people have been asked to respect the wishes of the residents. “ I hope you all have a safe and enjoyable Halloween and Bonfire Night.”

Some safety messages to `trick or treaters’:

-Stay in a group -Make sure a responsible adult or guardian accompanies you
-Plan your route before you leave the house and make sure someone knows where you are going
-Carry a torch and wear reflective clothing
-Never enter a stranger’s home
-Respect others’ property and don call on homes that have the `NO CALLERS PLEASE’ sign.
-Respect your local shops who say they will not sell eggs and flour to under 18’s.

Parents:
– make sure younger children are supervised
– Remind young people to respect other people’s property
– Make sure you know where they’re going, who with and when they’ll be back

Shopkeepers
-Don’t sell eggs and flour to young people and remember selling fireworks to under 18s is an offence.

Members of the public organising their own display are urged to heed the following advice:

1.Always make sure your fireworks have been purchased from a licensed trader
2. Light sparklers one at a time and wear gloves
3. Never give sparklers to a child under 5
4. Buy fireworks marked BS 7114
5. Keep fireworks in a closed box
6. Follow the instructions on each firework
7. Light fireworks at arm’s length using a taper
8. Stand well back
9. Never return to a lit firework
10. Never put fireworks in your pocket
11. Never throw fireworks
12. Keep pets indoors

We are also reminding people that it is an offence to:

– Light fireworks between the hours of 11pm and 7am
– Throw fireworks or any other objects in the street, at property, or at people
– Trespass on, or cause damage to, other people’s property

We would urge anyone who sees or knows of the misuse of fireworks to contact our non-emergency number 101. In an emergency dial 999

More than £450,000 can be spent on runing ministerial vehicles in just a single year,

Take action to prepare for 1 January 2021

In 2007, we built the national website, FixMyStreet.com. The aim? To make street fault-reporting as simple as it could be, both for residents and for councils. And it worked. Residents loved the easy interface; councils welcomed the shift to digital. Now we’ve developed FixMyStreet for Councils, allowing you to bring the award-winning FixMyStreet experience directly to your own council website’s users.